I caught up with the 1927 silent classic Wings yesterday and loved it. I’m going to make a huge confession here: this was my first Clara Bow picture. I know, I know. But I plan to catch up on her soon, as she was magic on screen in this one, even if her screen time was limited.

The film is a militaristic flag-waver if every there was one, which is diametrically opposed to my worldview, but if that can be set aside the movie is a blast. It’s easily one of the best war films I’ve ever seen. The film is set during World War I just as America is entering the war. Two small town boys enlist to be pilots and head off for training and deployment. They are both in love with the same girl back home, though she is only in love with one of them, David. Clara Bow, Jack’s neighbor, is in love with him. She becomes an ambulance driver at the front. David and Jack’s rivalry turns to friendship as they enter combat, and both are successful pilots, but death is always chasing them down above the clouds. To give away more than this would be to spoil the film. 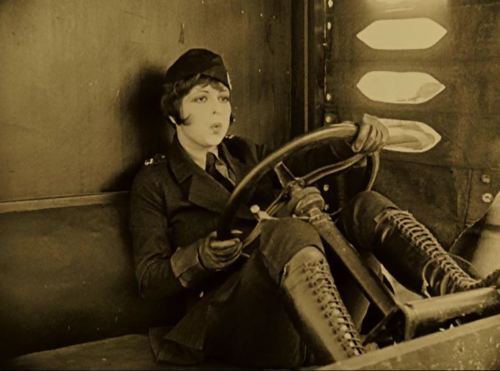 The flight photography during the aerial fights is incredible and holds up even all these years later. The editing in these scenes is impressively sophisticated as well.

Bow, of course, lights up the screen. She has much less screen time than her co-stars Charles Rogers and Richard Arlen (though more than bit player Gary Cooper), but steals the show handily to the point it feels like her movie. 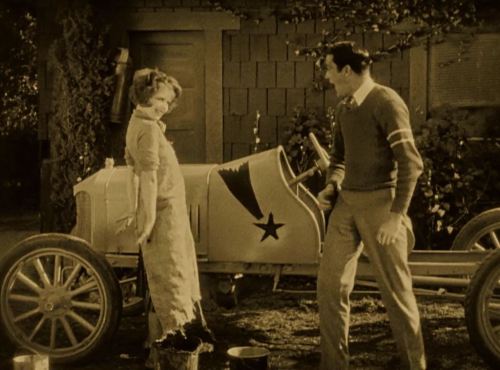 I won’t give away the resolution, but needless to say there is a happy ending. The film’s two hours and twenty minute running time moves quickly and never feels bulky at all. I highly recommend this fun silent classic, the first ever winner of the Academy Award for Best Picture.